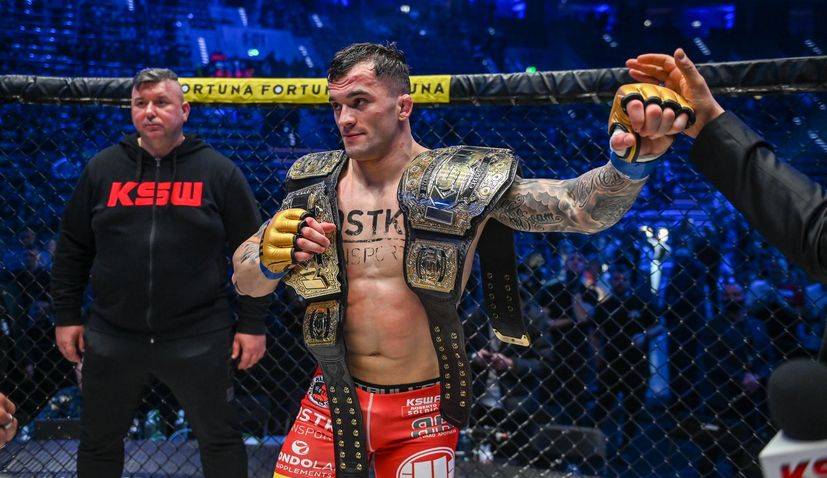 Roberto Soldic, KSW’s champ champ in two different categories, is considering moving to UFC. After next fight, there is a high chance that he will continue his career in biggest MMA organisation.

In his latest interview for MMA Junkie, Soldic revealed that he have only one fight left on the contract with KSW and that he is considering moving to UFC “to fight with the best”.

It is not a secret that UFC is having opened offer for years for Soldic, but until now he was not feeling ready and he wanted to gain more experience in KSW.

And man hi did.

Soldic won titles in two different categories, he is on 7 wights winning streak (6 of them KOs). He defended his belts several times, and the only loss that he had is the one against Dricus Du Plessis when he lost his title in 2018. In 2019, in a rematch he knocked out Dricus and regain his championship belt. 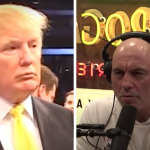 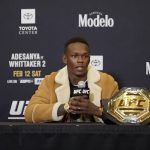