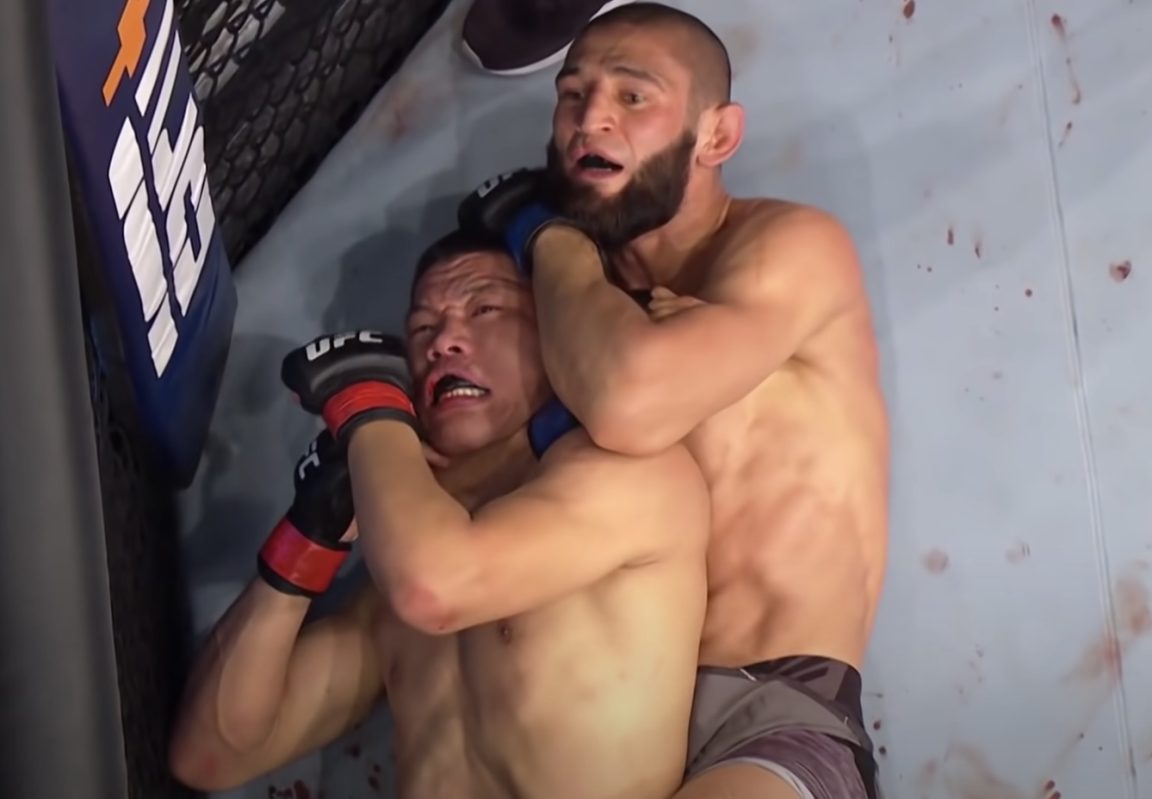 What are the most dangerous mixed martial arts submissions techniques? How they have been done in the cage in most legendary MMA fights.

The Rear Naked Choke (RNC) is a chokehold in martial arts and grappling that is used to force an opponent to submit. It is performed from behind the opponent and involves using the arms to encircle the opponent’s neck, with one arm encircling the neck and the other arm grabbing the first arm. The choke is applied by squeezing the arms together, constricting the flow of blood to the brain. The RNC is a very effective submission technique and can cause unconsciousness in a matter of seconds if applied correctly.

In MMA fighting history there were a lot of stoppages via Rear Naked Choke, but one that stuck to my mind was the Chimaev stoppage of Jingliang.

Chimaev was able to set up the perfect rear naked choke, and Jingliang did not want to tap – and you could see how the lights are turning off for Li Jingliang.

A guillotine choke is a grappling technique used in martial arts and combat sports such as Brazilian jiu-jitsu, judo, and mixed martial arts. It involves using one arm to encircle an opponent’s neck from the front while the other arm is used to press down on the back of the head. This compresses the neck and restricts the flow of blood to the brain, causing the opponent to submit or pass out.

One of the most impressive guillotine choke was for sure the one when Jon Jones stopped Lyoto Machida. Jon got Machida in a nasty standing guillotine choke. Later on, Jones said this:

i’ve got his neck pretty tight, and i honestly think i could have broke his neck at that time

There was many arm bars pulled in MMA history, and one of the most legendary ones is the one that Nogueira pulled on Mirko Cro Cop. Minotauro Nogueira was a BJJ legend, and Cro Cop was (at the time) an undefeated MMA KO machine, feared by many. It was a Pride heavyweight title fight, and Cro cop almost knocked Nogueira with his trademark left high kick, and only the bell for the end of the round saved him.
Nogueira then moved the fight to the ground, he had Mirko in the mount and he actually set up the arm bar by offering Mirko escape from the mount position. Mirko saw the exit and tried to stand up, but it was a trap, and Nogueira pulled the perfect arm bar giving Cro Cop first defeat in his MMA career.

Here, without a doubt, the most legendary one was the triangle choke pulled by Anderson Silva on Chael Sonnen . It was a high anticipated UFC title match between these two legends. Anderson Silva already defended the belt several times against some real UFC legends and it was looking like an unbeatable fighter at the time. However, in that fight, Sonnen was dominating all 5 rounds of the fight, 2 minutes before the end of the match, he got Silva in top position and he just had to hold on there and the belt would be his.
And then Silva, out of nowhere, after 5 round of fighting pulled perfect arm bar from the back, and Sonnen tapped.

Kimura Lock is a type of shoulder lock submission hold used in mixed martial arts and other grappling martial arts. It is a very powerful submission hold that is applied by placing the arm in an extended position and then using the legs to trap the arm and apply pressure to the shoulder joint. The hold is named after Japanese professional wrestler Masahiko Kimura, who famously used it to defeat Brazilian jiu-jitsu founder Helio Gracie in a match in 1951.

Gracie Jiu Jitsu academy is one of the world’s most prestigious BJJ schools. They teach and practice Brazilian Jiu Jitsu across the world, also coaching a lot of professional MMA fighters 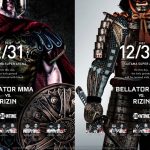 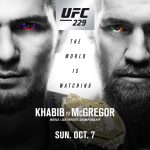