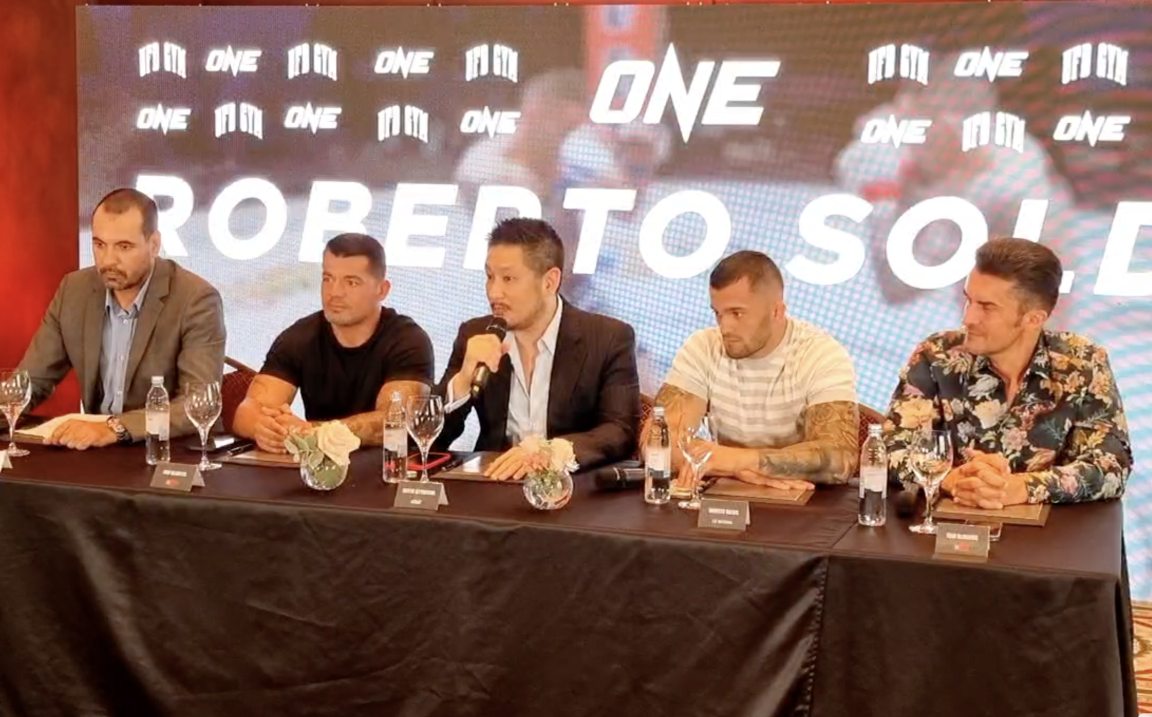 Roberto Soldic and ONE FC

The hottest free agent in MMA world is no more a free agent! Roberto Soldic signed the contract for multi-fight deals and is not UFC.

Roberto Soldic spoke with Ariel Helwani in “MMA Hour”, and announced that he will continue fighting in Asia for ONE FC. As he explained, the main motivation factor was the offer from ONE to fight in multiple disciplines and not only MMA. Roberto said he would like to take belts in multiple fighting sport, that is something that no other organisation was not able to offer.

Roberto Soldic and his team, together with ONE president Chattri Sityodtong held a press conference in Zagreb Croatia where they explained why they have decided for ONE and not for UFC.
Chattri Sityodtong announced that he came to Croatia to sign the contract with Roberto Soldic, but also he revealed his plan to organize a ONE FC event in Croatia.

Why i did not signed for UFC?

“Why does Usman wants to go to boxing? He is not satisfied with UFC. Why Nate Diaz wants to leave? He is also not satisfied. I was reading about this, and I was a little bit careful with my decision. My career is for me in the first place. I saw Mr. Sityodtong is very respectful to his fighters, ONE FC fighters are feeling happy with the organization. He was a fighter himself and he does understand fighters very much. I am happy that man like Mr. Sityodtong and that we will have an event in my home country. It does not have to be UFC to make me happy, this makes me really happy, ONE FC showed me respect while other organizations have not been so serious (as ONE FC) about signing a contract with me” said Roberto Soldic at press conference in Zagreb explaining why hi did signed for ONE FC

ONE FC president about Roberto Soldic

“He is the future! When he came to train in Singapore, i brought world champions in Kickboxing, Jiu-Jitsu to train with him…and i really think that Roberto is really special, unique talent. Of course, he is going to be facing monsters and killers and this is the next big step in his career. This is the best of the best, whether he goes in Kickboxing, or muay-Thai, or MMA he has to level up.”- said Chattri Sityodtong.

“I also love the story about Roberto, when he first to Germany ha had nothing. He was sleeping in the basement of the gym, he had no money for food… he had a hard life. And this is what made Roberto successful, also having a good people around him like his manager Ivan” – added mr. Sityodtong.

Can Roberto Soldic fight outside of ONE FC?

“For me, ONE represents very best in the world. Best of the best in everything.I will never say “never” against a fight between Roberto and a popular YouTuber, but i am telling you our roster will destroy any YouTuber. We have best of the best when in the world in every combat sport and i want to keep this authenticity, ONE represent number one – the very best in the world. But of course, you never know how life turn out. If Jake Paul becomes a superstar in boxing and a real boxing champion I would love to put Roberto against Jake Paul… i don’t think it will last more than one round.” said president of ONE, Chattri Sityodtong. 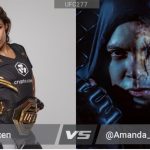