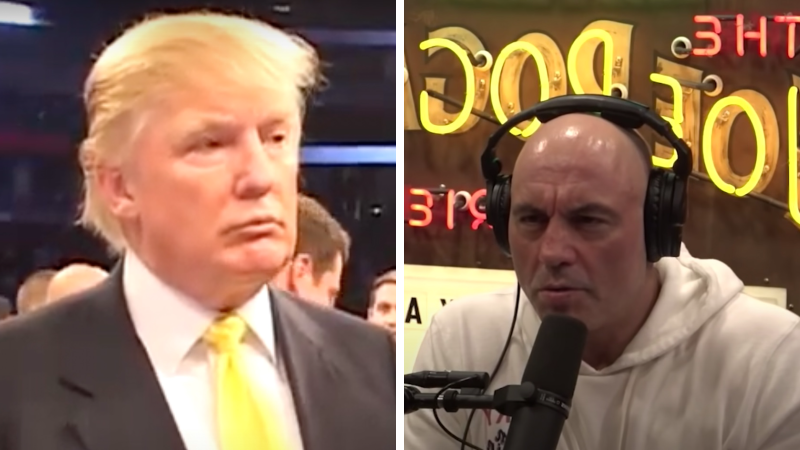 Former US president Donald Trump share his thoughts about Joe Rogan controversy and this is what advice he gave to Joe Rogan:

“Joe Rogan is an interesting and popular guy, but he’s got to stop apologizing to the Fake News and Radical Left maniacs and lunatics.” and he added

Joe, just go about what you do so well and don’t let them make you look weak and frightened.That’s not you and it never will be!

Joe Rogan is lately under fire of many media because of video compilation circulating on the internet where he is using inappropriate words which can be interpreted as racist. Although they are taken out of context, Joe Rogan apologized two times. But now, new videos are coming up putting a lot of pressure on Joe Rogan and Spotify to remove him from the platform.

Head of Spotify said they do not have plans of stoping supporting Joe Rogan on their platform.
“Joe Rogan Experience” is by far world leading podcast and with millions of views it is absolutely bringing a lot of value. The CEO of Rumble (video hosting platform) already offered Joe 100 mil to move to his platform, but there was not yet response from Joe Rogan.

On Joe Rogan podcast have been said so many things, so basically any kind of compilation can be made.

And they have been made.

Have you seen “Drunk Joe Rogan Hits On Miley Cyrus”?

or maybe this one when he “said” to Quentin Tarantino that his movies sucks?

There is many more videos like this and all of them have been clearly taken out of context. 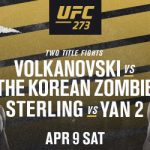 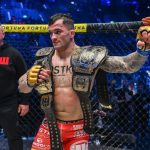