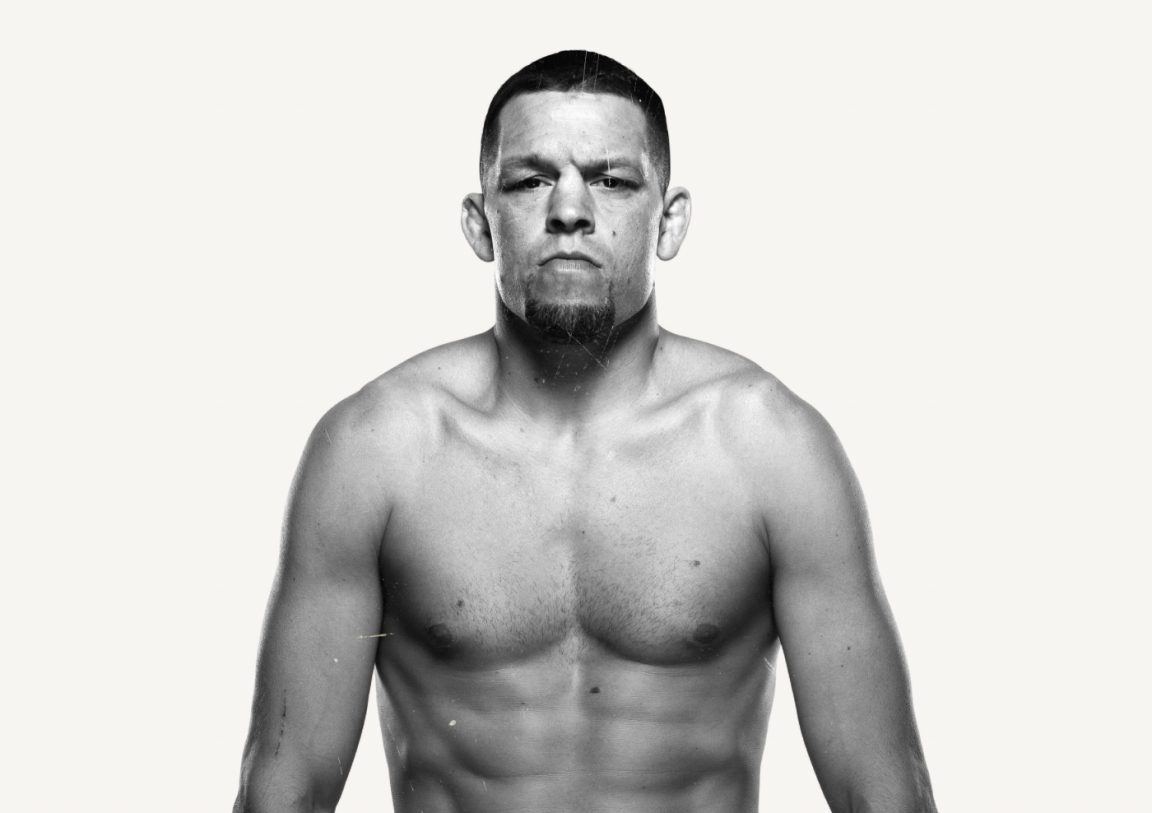 Nate Diaz has won his last fight under the contract with UFC, but it is not clear what is next for him.

If you ask me, you won’t be seeing Diaz back inside the Octagon

““I’ve had conversations with Nate,” White said at the UFC 279 post-fight press conference. “I think he’s enjoyed this boxing thing. I think he made a bunch of money. He did great. He had a good fight. He looks good.” – said Dana

“I think he’s probably going to ride off into the sunset and start enjoying his money. I don’t think you’ll see Nate Diaz in the UFC again.”

Here is what Diaz said in his post-fight interview: 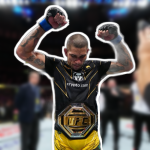