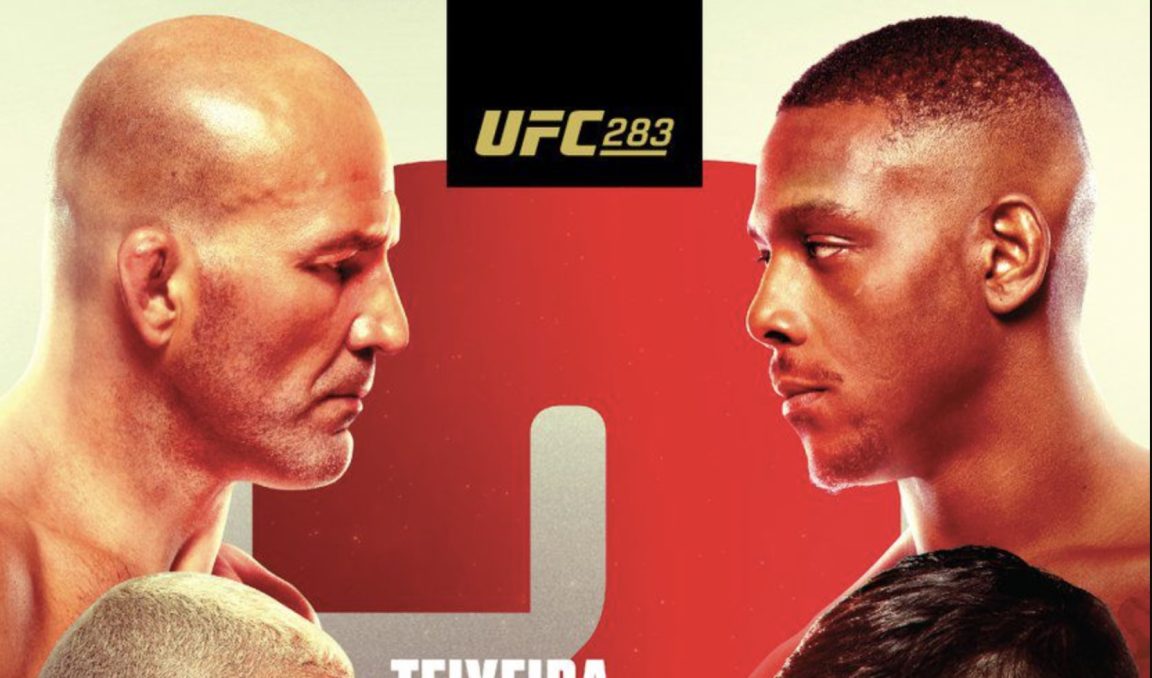 UFC 283 was a night of surprises and exciting finishes, as fighters put on a show for the fans in attendance.

The main event of the evening featured a highly-anticipated matchup between Jamahal Hill and Glover Teixeira, with Hill coming out on top with a unanimous decision victory (50-44, 50-44, 50-44). Hill dominated the fight from start to finish, utilizing his striking prowess and grappling skills to control the pace and dictate the action. With this win, Hill became the first champion who came from Dana White’s Contender Series

In the co-main event, Brandon Moreno faced off against Deiveson Figueiredo in a flyweight bout, with Moreno coming out victorious via TKO due to a doctor stoppage at the end of round 3. Moreno controlled the fight with his striking, causing a cut above Figueiredo’s eye that ultimately led to the stoppage.

Gilbert Burns had a successful return to the octagon as he defeated Neil Magny by submission (arm-triangle choke) at 4:15 of Round 1. Burns was able to take Magny down early and control the fight on the ground, eventually finishing the fight with a smooth submission.

Jessica Andrade defeated Lauren Murphy by unanimous decision (30-25, 30-25, 30-26) in a women’s flyweight bout. Andrade controlled the pace throughout the fight and was able to outstrike Murphy, earning the clear-cut decision victory.

Johnny Walker also had a quick finish in his Light Heavyweight bout against Paul Craig, earning a TKO victory (strikes) at 2:16 of round 1. Walker was able to land a big strike early in the fight, putting Craig on the defensive and eventually securing the TKO win.

Ihor Potieria defeated Mauricio Rua by TKO (strikes) at 4:05 of Round 1,

After the fight, in the octagon, Shogun Rua announced his retirement

Brunno Ferreira defeated Gregory Rodrigues by KO (left hand) at 4:13 of Round 1,

Jailton Almeida defeated Shamil Abdurakhimov by TKO (strikes) at 2:56 of Round 2,

Ismael Bonfim defeated Terrance McKinney by KO (flying knee) at 2:17 of Round 2,

Daniel Marcos defeated Saimon Oliveira by KO (strikes) at 2:18 of Round 2.

UFC 283 provided fans with a night of exciting finishes and top-notch performances from some of the best fighters in the world. With so many big wins and memorable moments, this event will certainly be one that fans will remember for a long time to come. 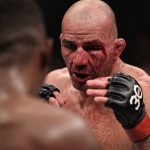