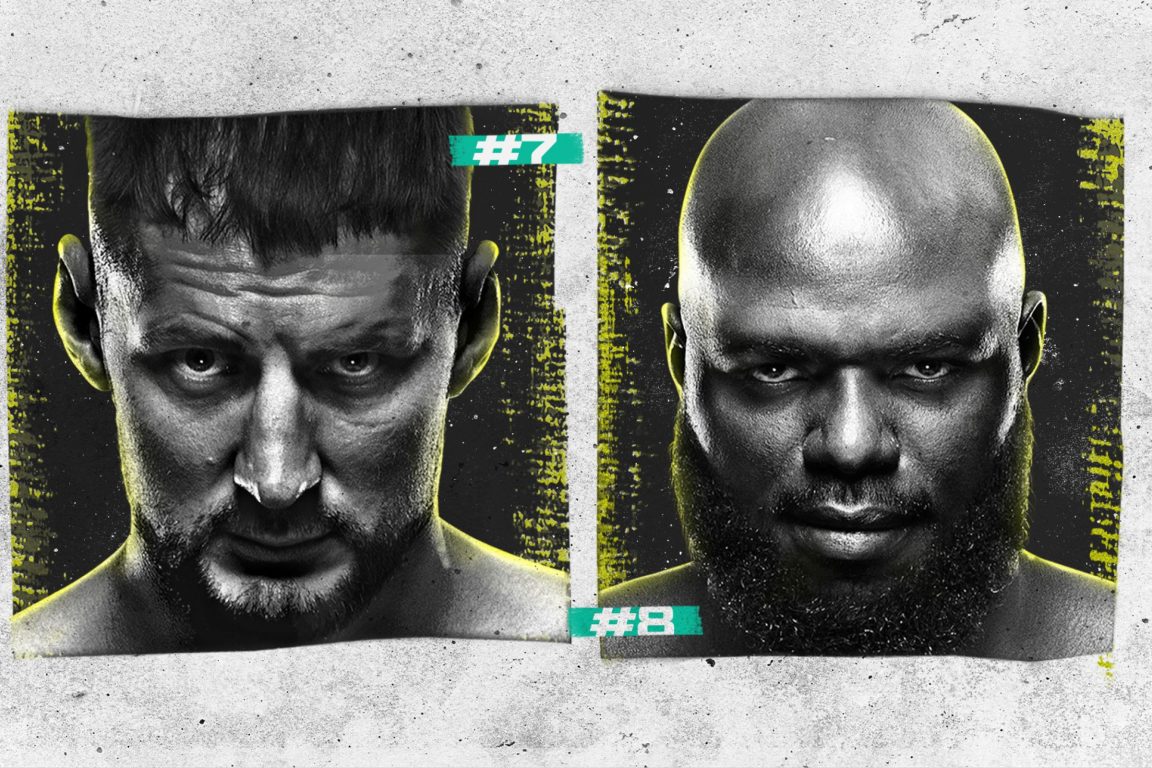 Las Vegas – UFC returns to UFC APEX with a hard-hitting heavyweight contenders’ bout between No. 7 ranked Alexander Volkov and No. 8 Jairzinho Rozenstruik. Exciting featherweight contenders collide in the co-main event when No. 10 ranked Dan Ige faces undefeated No. 13 Movsar Evloev.

Decorated veteran Volkov (34-10, fighting out of Moscow, Russia) is looking for another dominant performance. Throughout his 13-year MMA career, he has netted spectacular knockout wins against Alistair Overeem, Fabricio Werdum and Stefan Struve. Volkov now intends to put the heavyweight division on notice by finishing Rozenstruik in impressive fashion.

Seasoned kickboxer Rozenstruik (12-3, fighting out of Paramaribo, Suriname) has utilized his elite striking arsenal to remain a fixture in the heavyweight division’s Top 10. With knockouts in each of his UFC victories, he has delivered exciting wins over Junior Dos Santos, Alistair Overeem and Andrei Arlovski. Rozenstruik now has his sights set on dispatching Volkov with a highlight-reel performance.

Gritty competitor Ige (15-5, fighting out of Las Vegas, Nev. by way of Haleiwa, Hawaii) looks to become the first fighter to beat Evloev and defend his spot on the 145-pound ladder. Throughout his UFC stint, he has delivered memorable wins against Edson Barboza, Gavin Tucker and Mirsad Bektic. Ige now hopes to steal the show with another highlight-reel finish.

Talented grappler Evloev (15-0, fighting out of Sunzha, Republic of Ingushetia, Russia) aims to continue his unbeaten run by securing the biggest win of his career. Since joining the UFC roster in 2019, he has earned notable victories over Hakeem Dawodu, Nik Lentz and SeungWoo Choi. Evloev now looks to enter the featherweight division’s Top 10 with another emphatic victory.

Additional bouts on the card include

UFC FIGHT NIGHT®: VOLKOV vs. ROZENSTRUIK will take place Saturday, June 4 at UFC APEX in Las Vegas. All bouts will stream exclusively on ESPN+, with the prelims beginning at 1 p.m. ET/ 10 a.m. PT and the main card at 4 p.m. ET/ 1 p.m. PT. 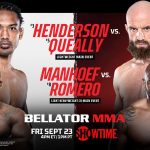 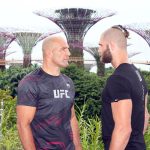