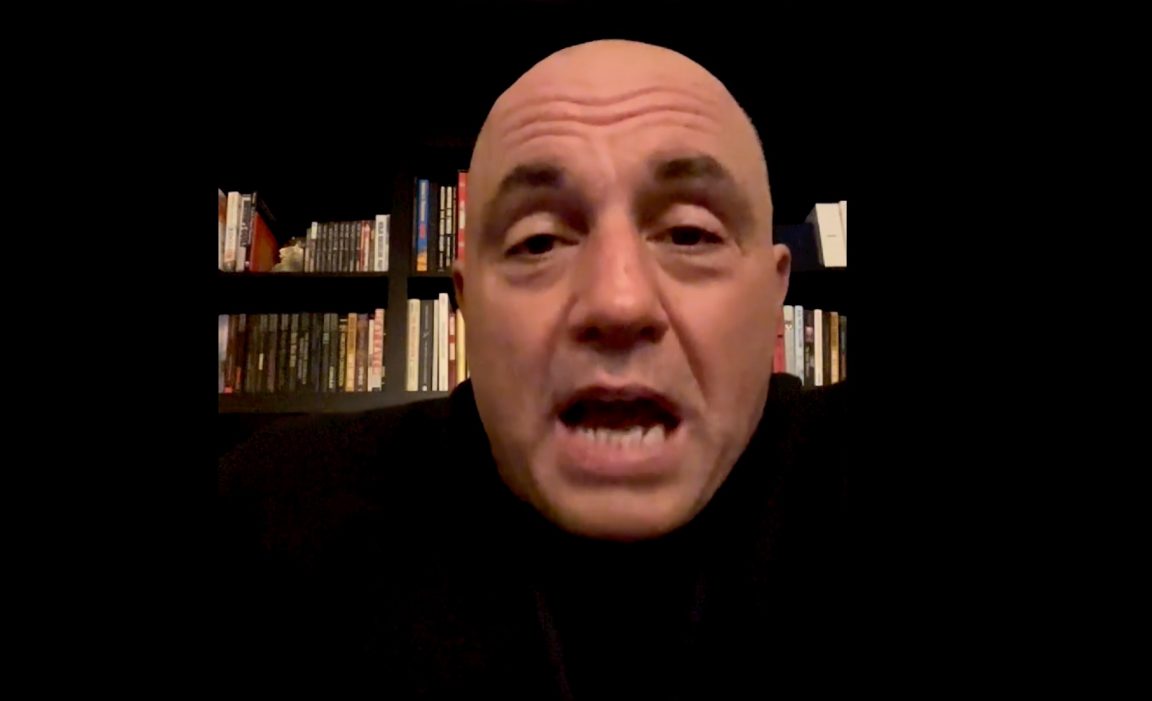 Many fighters are standing with Joe Rogan following the controversy when he was accused by some media for spreading false information about Covid-19 on his popular podcast “The Joe Rogan Experience”.

Joe Rogan released the video explaining situation with Spotify and “spreading false information” narrative where he got support from many people including The Rock, but then he changed his mind when another vide came out.

However many active and former fighters are supporting Joe Rogan, Ben Askren wrote this on his Twitter: 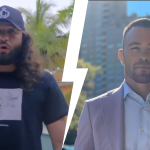 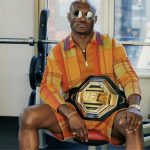