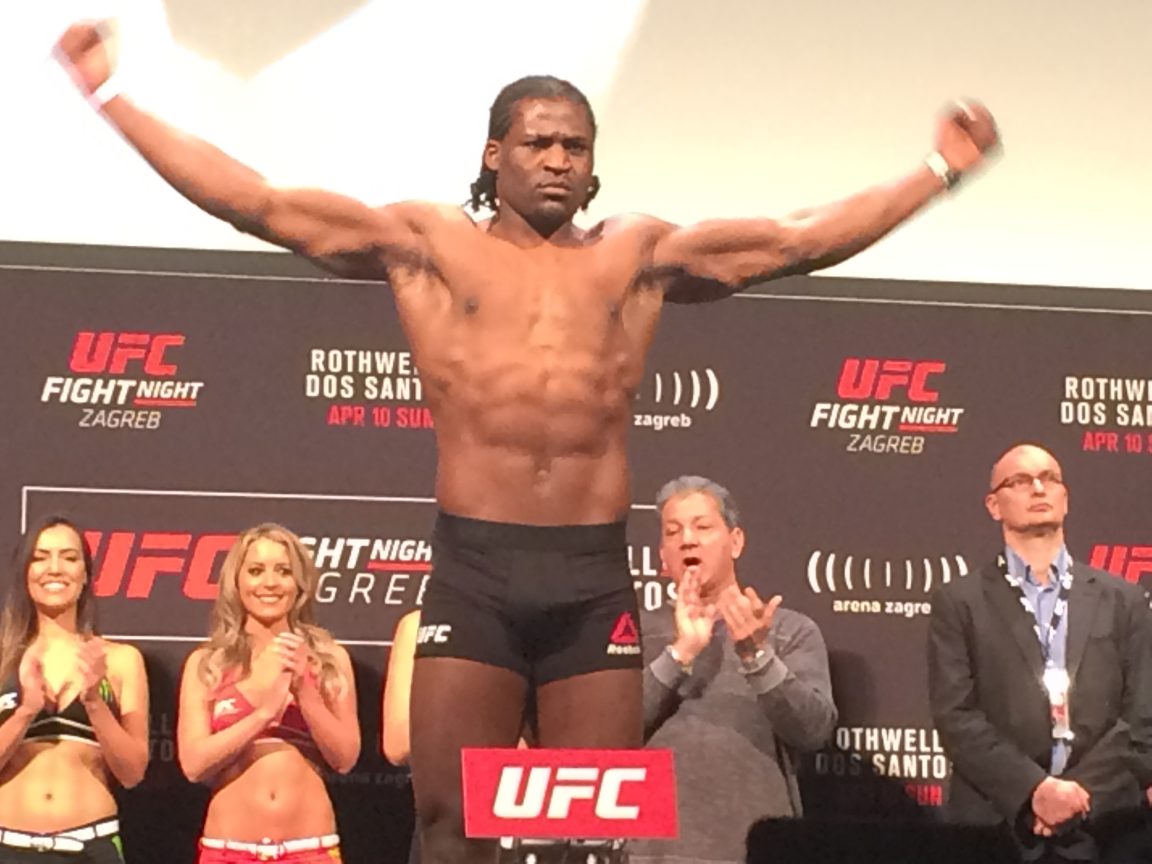 Gane is so relaxed, he is smiling all the time… Francis looks so focused…

Round 1
Ngannou took the center of th octagon from round one and pressing Gane who i smoving backward.
They have exchanged couple of kicks, but Ngannou wants to close the distance and not let Cyril to use advantage of his movement.
Nice back kick by Gane, followed by the knee… but Ngannou is still keeping preasure…
Ngannou is pressing the Gane against the cage in double hook but Gane reverse it… Ngannou got released from the clinch by couple of uppercuts… gane lands another spinnig body kick
round is over

cage.news scoring 10:9 – Ngannou (because of octagon controll and preassure)

Ngannou has been told, by his team, to not chase down Gane

Ngannou pressed Gane again against the cgae to stop his movement. Gane pushed him away and fight is at the center of the cage. Gane landed couple of body kicks, and almost landed high kick.
Gane looks realy easy on the feets while Ngannou looks little bit stiff.
Nice kick by Ngannou…
Gane is dancing now around the Ngannou, and lloks like that this round goes to him.

cage.news scoring 10:9 Gane – he was contriling the fight, landed more strikes and kicks, and perfect moving

Ngannou is again controllng the octagon center, he is trying to land some punches on Gane but his moveement is so fast. Ngannou is missing all the time…

Ngannou grabbed Gane and slammed him on the ground…Gane is on his back and Ngannou is holding him down.

Gane has reversed the position and was able to stand up… now he is pressing Ngannou against the cage… but Ngannou tripped him and throw him on the ground… but noth fighter got up right away.
Gane is again pressing Ngannou against the cage…and landed spinning elbow on Ngannou…n
ANother attempt by Gane with spinning back kick and it was a miss..
Another high kick by Gane… but Ngannou put him down again… and round is over

Ngannou is pressing Gane again, while he is dancing around him and landing random attacks.
Ngannou breathes with his mouth open.. he looks tired…
couple of low kicks by Gane… he is just touching him…
Another takedown by Ngabnnou, Gane is defending him self good… no real damage from Ngannou
Gane managed to stand up, but Ngannou puts him down again. Gane is spending a lot of energy by having Ngannou in the top. Ngannou is controlling the fight…
Gane is not able to stand up…
But still, Ngannou did not landed any dangerous punches… round is over

Gane’s corner – “we are losing the fight, we need to win this round”

Round 5
Now both fighters breathes with mouth open.Movement of Gane is slowed down… but he landed nice 1-2 combination
Gane scores a takedown in the center of the page with almost 4 min to the end of the round….
Gane tried to secure the leg lock, but Ngannou reverse the position… Gane attack the leg again… but he does not have a clear position… Ngannou took over th eposition, got in the mount… Gane is exhausted.
Ngannou is in half guard, Gane collected some energy and tried to get up but Ngannou is to heavy…
40 seconds…. 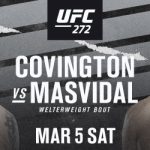 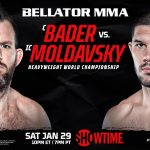