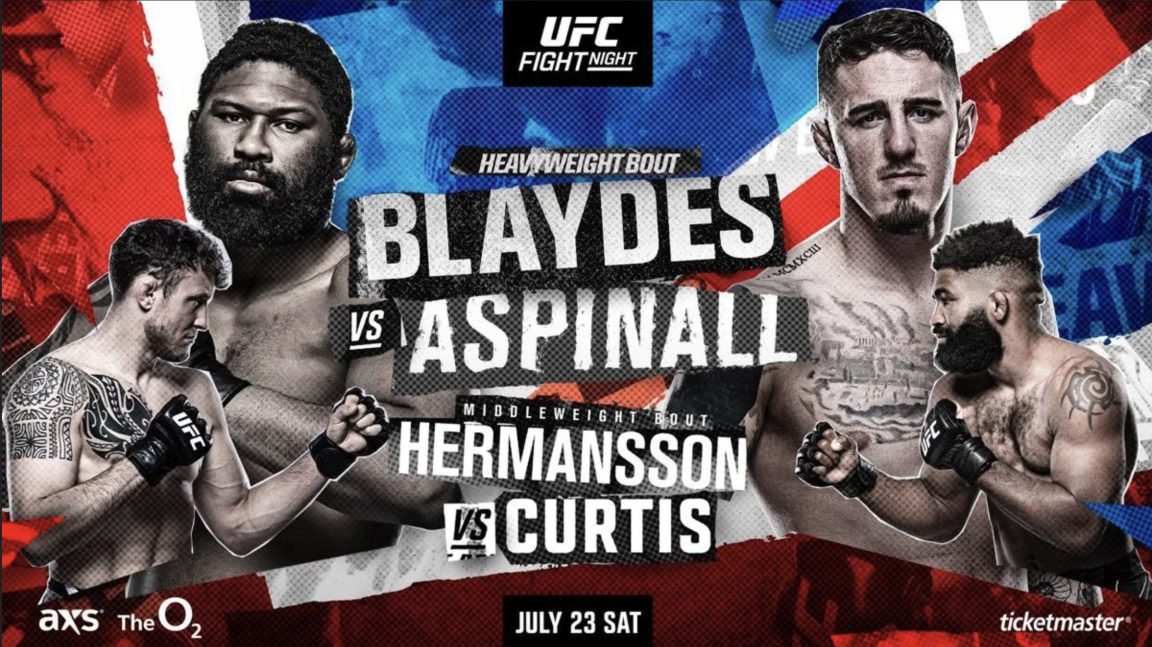 UFC London in sold-out O2 Arena definitely delivered a good night of fights. In the prelim card there was some very interesting fights. Makwan Amirkhani was stopped in round 2 by a Jonathan Pearce.

Damir Hadzovic was back in the cage after a year beeing away, but he was dominated by Marc Diakiese for 3 rounds and lost by a judge’s unanimous decision 30-26, 30-26, 30-27

Alexander Gustafsson did not shine in London, he was stopped in round 1 by Nikita Krylov. It was a poor performance of Swedish MMA star and UFC legend.

Paddy the baddy Pimblett was not happy with his performance but he definitely was a fan favorite fighter of the evening and he was successful yet again by stopping Jordan Leavitt by submission in round 2 at the main card of UFC London event.

Main event of the evening was finished in just 15 seconds, officially is a technical KO for Curtis Blaydes but actually, it was an injury. Tom’s knee just gave up after one exchange of punches and he fell down in pain. Referee stopped the fight, and Tom was taken out of the cage by the medical workers. 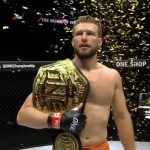 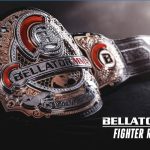